Shelby County was formed in 1819 and named after Kentucky’s first governor, Isaac Shelby. Sidney, named for British poet Sir Philip Sidney, was established a year later in 1820.  However, the real story is in what our ancestors have accomplished. Shelby County is no ordinary place to call home.

The story line has remained the same, from the canal era beginning in the mid-1830s to present-day twenty-first century. Visionary leadership and hard work have combined to create a string of successes and a quality of life virtually no other community our size can match.

Sturdy English farmers, hardy German canal builders, proud and free black citizens, Irish railroaders, solid laborers from the southern states and immigrants from scores of different cultures far from our borders all had a hand in building the record of achievement we salute today.

Time and again influential local leaders and ordinary citizens stepped forward to ensure that the Shelby County we know today would be no ordinary community.

It was here our ancestors decided to honor Civil War dead by erecting the first government and cultural center in Ohio rather than a simple statue on the court square. Cleveland, Dayton, Cincinnati and other larger cities followed our lead and built their own structures similar to our Monumental Building. It is home to the Sidney Municipal Court and the Veterans Commission today, fresh from a $3 million make over.

It is an amazing fact that one out of every two workers employed here lives outside the county. Shelby County's role as an industrial center did not develop by accident, however. County community leaders recognized the need for transportation as early as 1830 and lobbied the Ohio General Assembly to build a canal extension through Sidney. The first canal boat arrived in 1837, thus beginning commercial and industrial development.

Community involvement in the arrival of the railroads was also critical. County residents approved public purchase of stock in both an east-west and north-south railroad that made Sidney a railroad center by 1856.

Business leaders through the Commercial Club and other groups enticed new business here with incentive deals every bit as creative as those we use today. Companies moving to our county around 1900 signed covenants to create a certain number of jobs in order to receive tax breaks.

Visionary community volunteer leadership during and after the Great Depression resulted in articles about our community in Forbes magazine, Wall Street Journal and the Saturday Evening Post. This volunteer effort was credited with creating "the only perfect case of economic recovery in the country," according to the authors.

Our record of achievement in agriculture, as chronicled by local author Jim Sayre, is equally impressive. Actions of the Shelby County Rural Electrical Cooperative, guided by county leaders W.R. Joslin and Paul Boerger were behind the effort to bring electricity to the first rural home in America in 1935 right here in Washington Township. The first Farm Bureau Advisory Council in Ohio was organized here by Lewis Warbington in 1936.

Mr. Warbington gained international attention for Shelby County when he conceived and organized the “Neighbors in Action” program just after WW II. Over 250,000 pounds of food was collected here and distributed to the people of Germany.

County leaders, including county extension agent Ralph Munger, were among the first in the state to establish soil and water conservation districts in the effort combat soil erosion.  Boys and Girls Clubs, the forerunner of today’s highly successful 4-H programs, were also started in 1917 by Ralph Munger.

The achievement by Sidney of All-American City status in 1964 was driven by volunteer efforts to make our community second to none. The development of our park system including its gem, Tawawa Park, stands as an example of such volunteer efforts. The land that would become Tawawa Park was purchased in 1948 and then developed with private funds along with thousands of hours of volunteer hours. It was deeded to the city in 1956.

A remarkable spirit of leadership and togetherness helped pave the way for this community to grow and prosper as few its size has.

Great cultures sustain themselves and continue to develop when their citizens understand the lessons history teaches and pass along to their children the rich legacies they have inherited.

It is our collective task as the custodians of this legacy to leave our community a better place than we found it.
JOIN THE CHAMBER TODAY
BUY LOCAL
CONTACT US 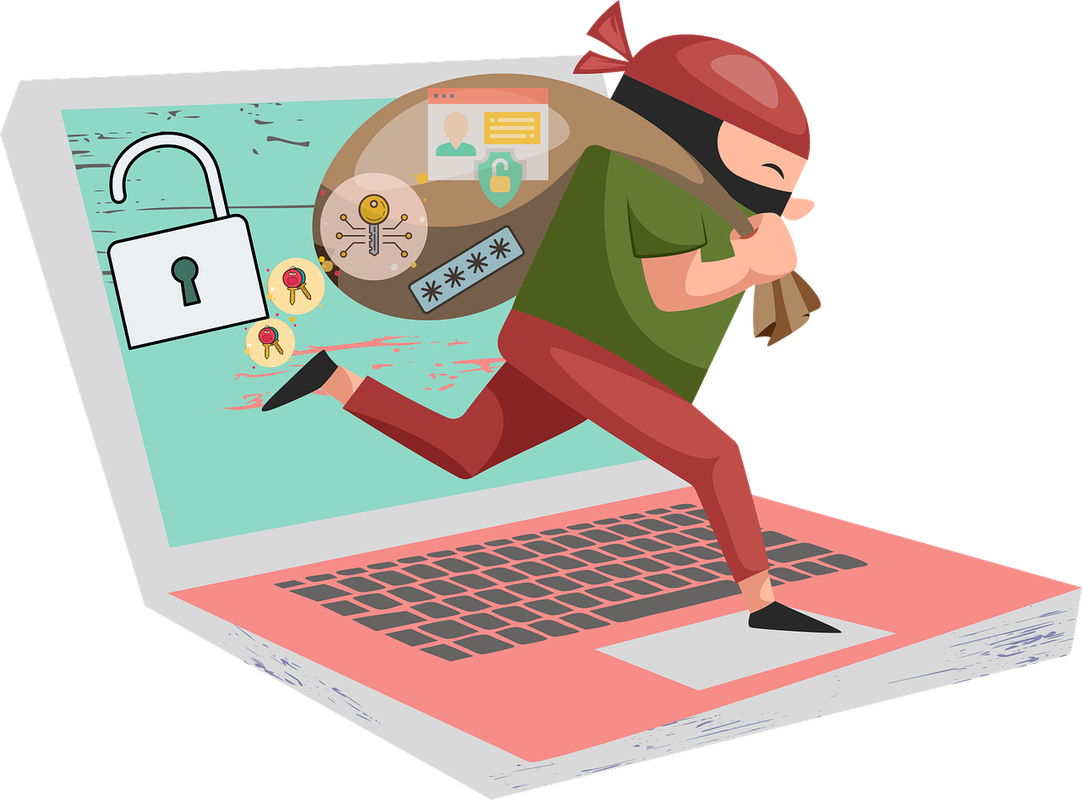 Cyber invasions happen everyday to organizations large and small. For and not for profit entities are equally vulnerable to these vicious attacks. Unless you’ve taken the proper precautions, you and your organization are at risk. Proactive cyber protections are not just a good idea, they’re a necessity when doing business today. We invite you to attend the Chamber’s cybersecurity forum where we’ll hear from nine subject matter experts who will outline the threats and the measures you can take to mitigate them. This seminar is open to the public. CLICK TO REGISTER.